Disused office space in the Meagher building, formerly used by Auswild and Broad Accountancy firm, will be put to good use again as a new enterprise opens next month.

Small to medium local businesses are the target market of a new venture by BREED Australia, in partnership with the Temora Business Enterprise Group (TBEG) and the Temora Shire Council.

The initiative, due to be officially opened on December 3, will open up fully-serviced office spaces to business owners who might be struggling with working from home, or simply need a more professional office area.

BREED Australia is a not-for-profit organisation which has a Business Centre in Sydney that has been providing office accommodation for start-up and small businesses for over 24 years.

“We were looking for places around New South Wales to set up a new business centre and needed a building with enough capacity,” BREED Australia CEO Bob Turner said.

Subsequently, the company was contacted by Temora Shire Council and TBEG, through Economic Development Officer Craig Sinclair, to advise that Temora did indeed have such a space in the historical Meagher building.

The BREED CEO took a look at the facility and was convinced it was a suitable site for the company’s expansion.

Rather than just being absentee landlords to those who take on an office lease within the building, BREED intends to be very hands-on, supplying an environment which will foster new businesses and provide them with networking opportunities as well as providing quality professional training.

“With incentives like low start-up costs, flexible leases and low monthly overheads we think this will be an excellent prospect for Temora’s small business entrepreneurs,” Mr Turner said.

The space in the Meagher building which has been vacant for around 18 months since Auswild and Broad moved to premises in Gloucester St, boasts 16 office spaces.

There will be an initial up-front, non-refundable establishment fee but the occupancy is on a flexible ‘licensed’ basis, providing an easy in-easy out situation.

“This reduces any legal fees and the risk of being locked into a long-term lease,” Mr Turner said.

Leaseholders will be provided with 24/7 access to their offices, which will be fully serviced, including cleaning, internet and electricity.

“There is also an option to lease furnished offices,” added Operations Manager Tracey Lees, who will be overseeing the Temora site.

Upstairs there is a huge conference area that will be used for regular training sessions which will be free to the office leaseholders but will also be available to other businesses, individuals and organisations.

“These workshops will cover a range of business topics such as superannuation or dealing with tax issues,” Mr Turner said.

Mr Turner is a former basketball coach and also an Australia Day Ambassador and has visited Temora a number of times in the past in those roles giving him a good understanding of the local area and its needs.

“We are lucky to have fantastic partners in TBEG and the Temora Shire Council and we want this space to become a business hub,” he said.

“Temora is a progressive town and we believe this initiative will benefit both the community and the region,” he said.

Anyone interested in securing an office space for their business should contact Operations Manager Tracey Lees on 0488581970. 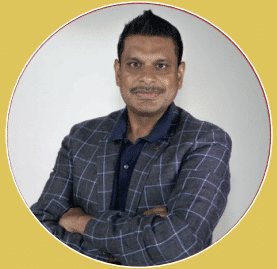 Over the last 10 years, I have coached and mentored over 500 small business owners and entrepreneurs. During this time I have identified that the number one reason for business failure is the state of mind of the business owner. Increased mental resilience improves our state of mind! 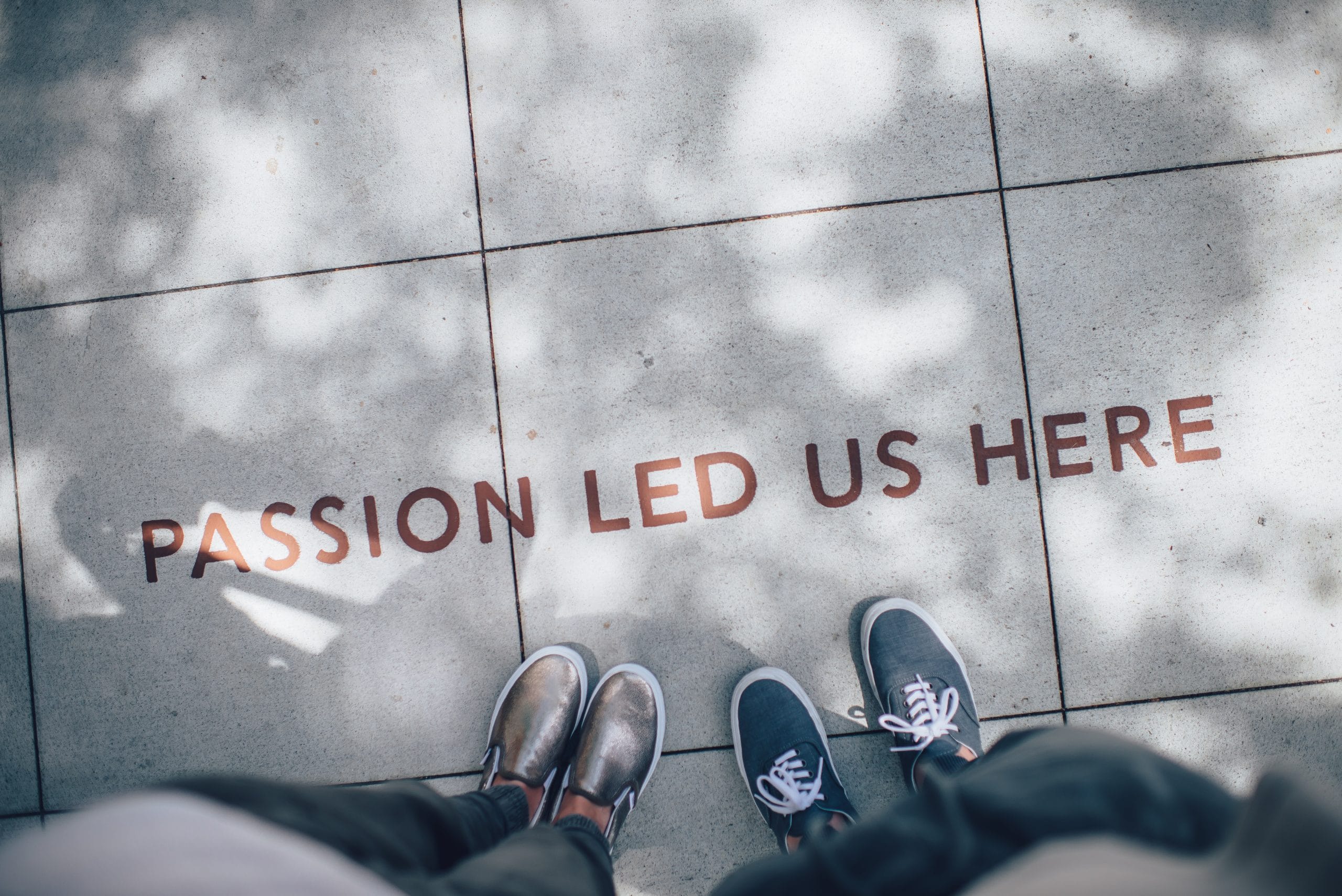 How to make the new financial year your best yet: It is time to start creating your masterpiece now! – PART 1

Now is the perfect time to start planning your goals for the 2023 Financial year. (in reality, you can plan your goals any day of the year!) 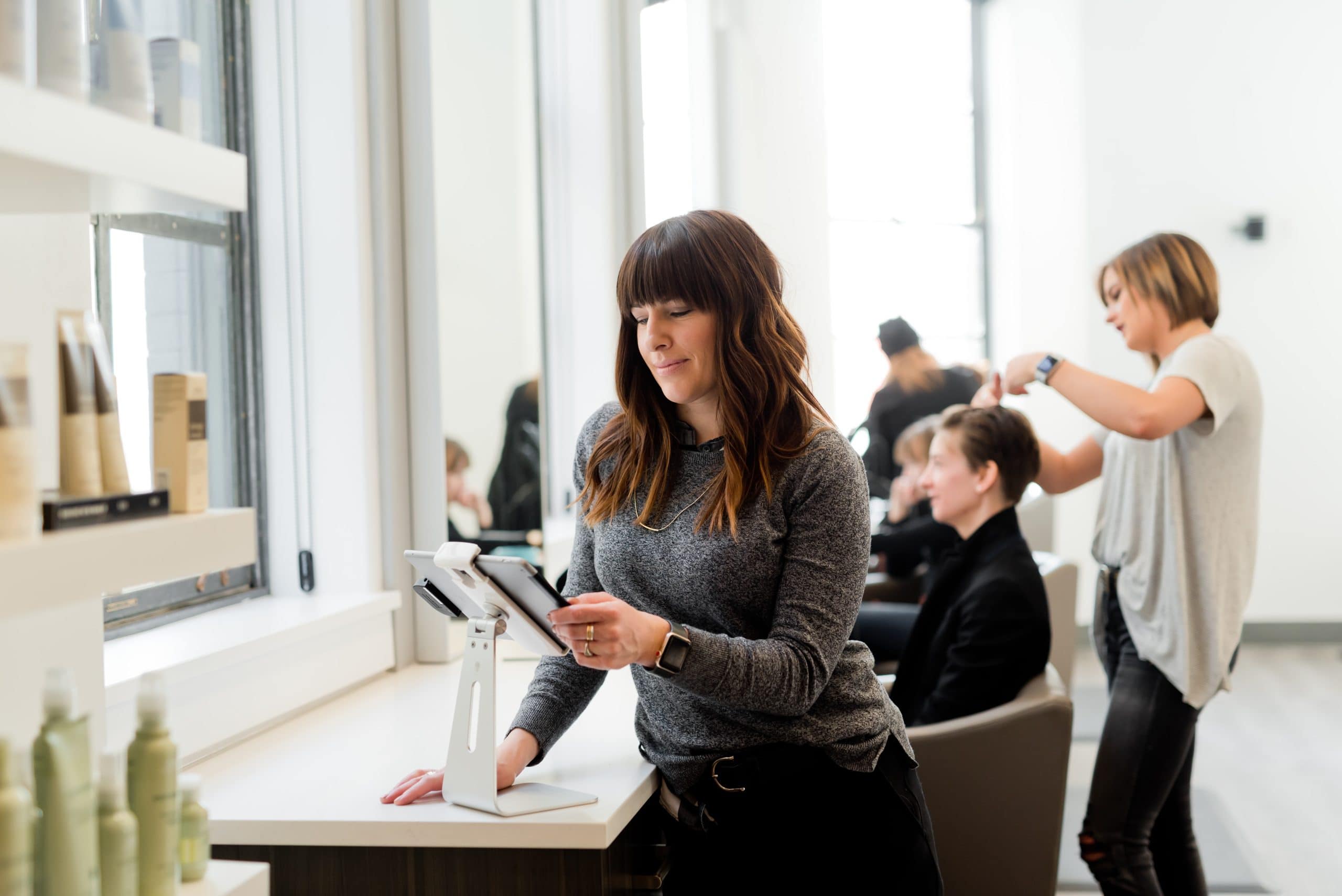 The ‘Other’ Deep and Meaningful Checklist if you dream of starting your own business.

Six years ago, and after 23 years of working as an employee, I followed my heart and took the plunge in embarking on my business journey. 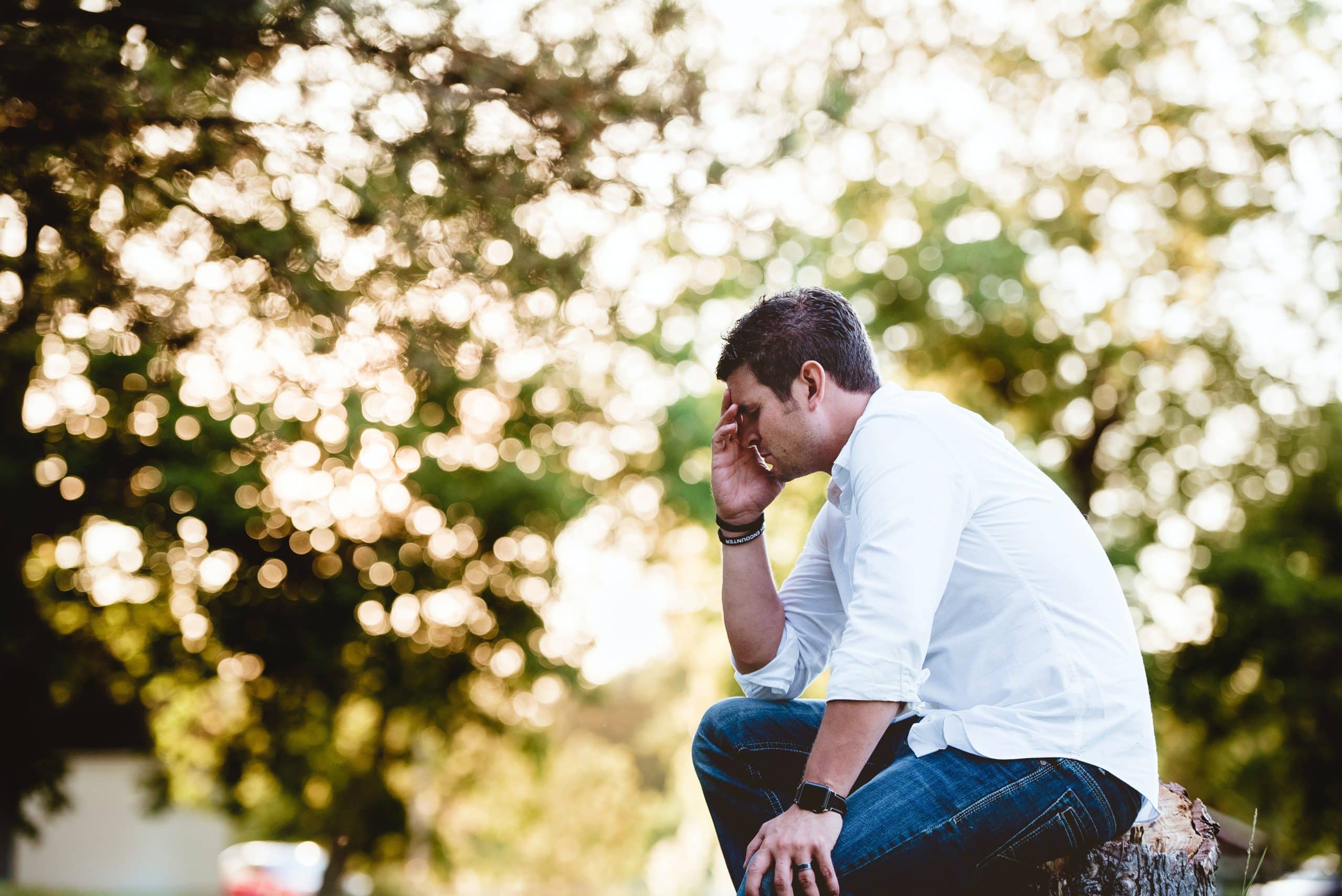 The importance of mental resilience strategies for business owners, entrepreneurs and intrapreneurs has never been so relevant in a post COVID-19 world. 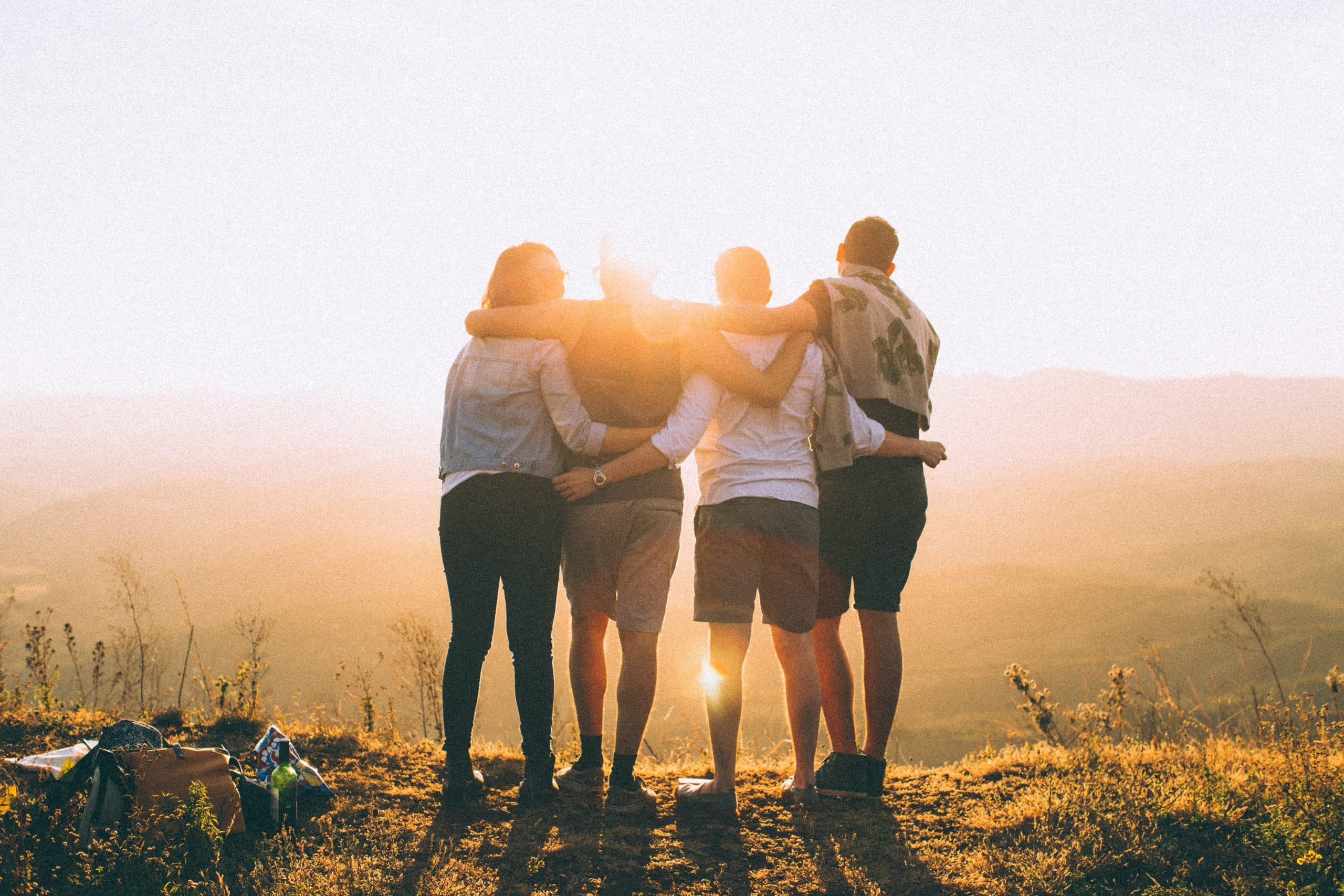 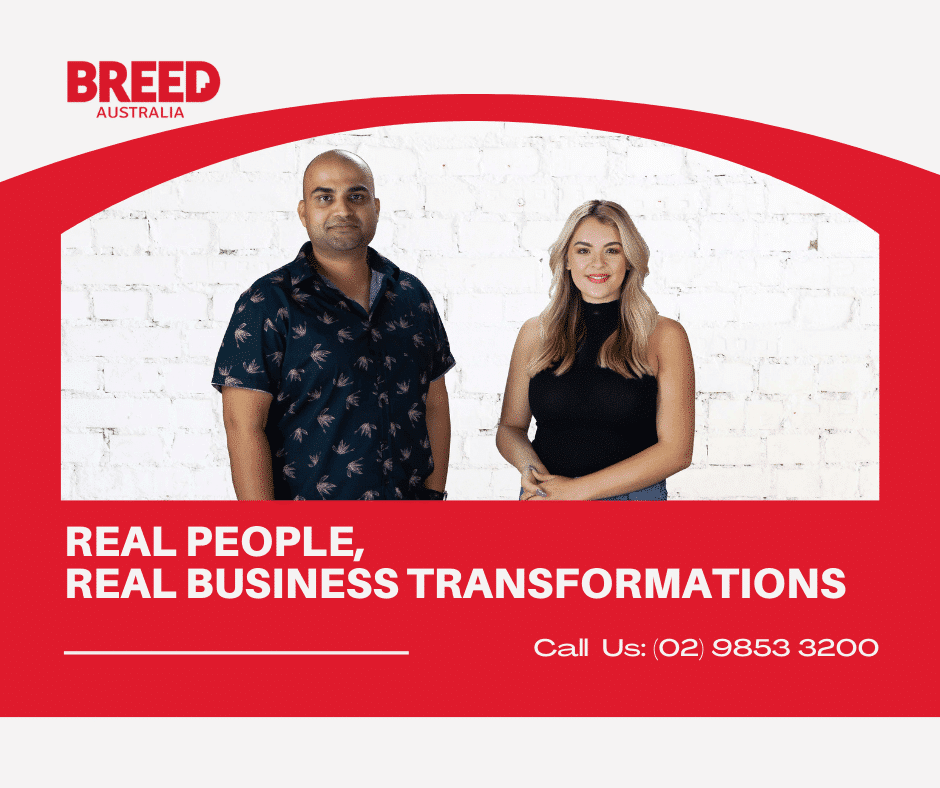 How to Get Started and Be Successful: Small Business Marketing Tips

One of the most common startup mistakes is not having a plan. It’s important to start thinking about your business before you start it. If you’re just starting out, how do you know what steps to take? Enter your email to unlock!